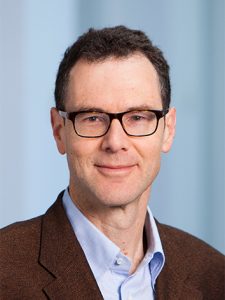 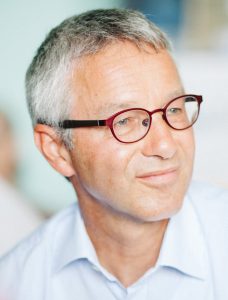 Prof. David Basin, who is part of ZISC faculty, and Prof. Joachim Buhmann, as well as former doctoral student Mario Frank, have received the Symposium on Access Control Models and Technologies (SACMAT) Test of Time Award.

The three are awarded for their paper “On the Definition of Role Mining”, published at SACMAT in 2010, which lays the foundations for mining access control configurations, in particular for role-based access control. Basin, Buhmann and Frank provided a comprehensive analysis of the requirements for role mining, the existing definitions of role mining, and the methods used to assess role mining results.

In their detailed study of the present definitions, algorithms, and assessment methods for role mining, the authors noted that there is a lack of consensus on goals and that present definitions fail to account for some of role mining’s practical requirements. These existing issues motivated them to propose a new definition of the role mining problem: one that fulfills the requirements that real-world enterprises typically have. In this way, they recast role mining as a prediction problem. They additionally proposed approaches suitable for solving the problem and explained methods to validate solutions.

ZISC congratulates Prof. David Basin and his co-authors for this great achievement!